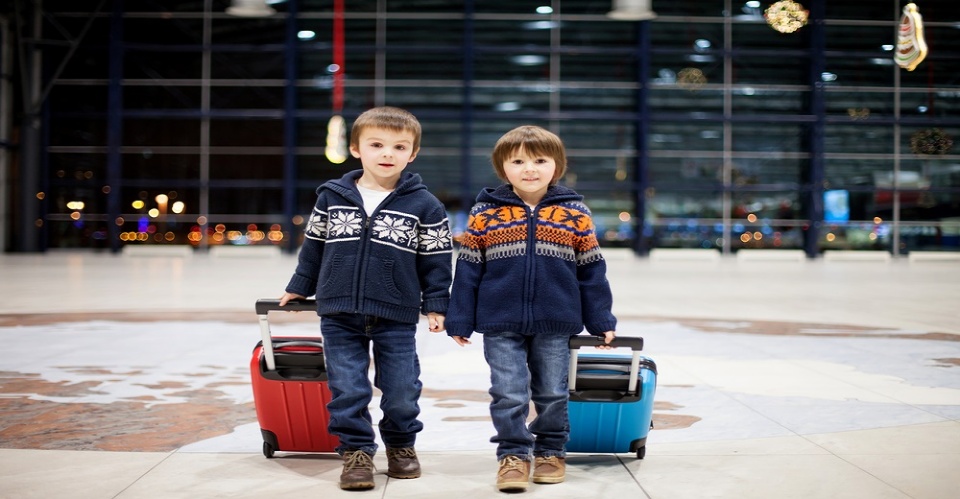 Planning a trip with a child under 18? Your child under 18 is taking a trip alone? Here are legal tips for smooth sailing. 1 - PassportsThe Canadian government recommends... 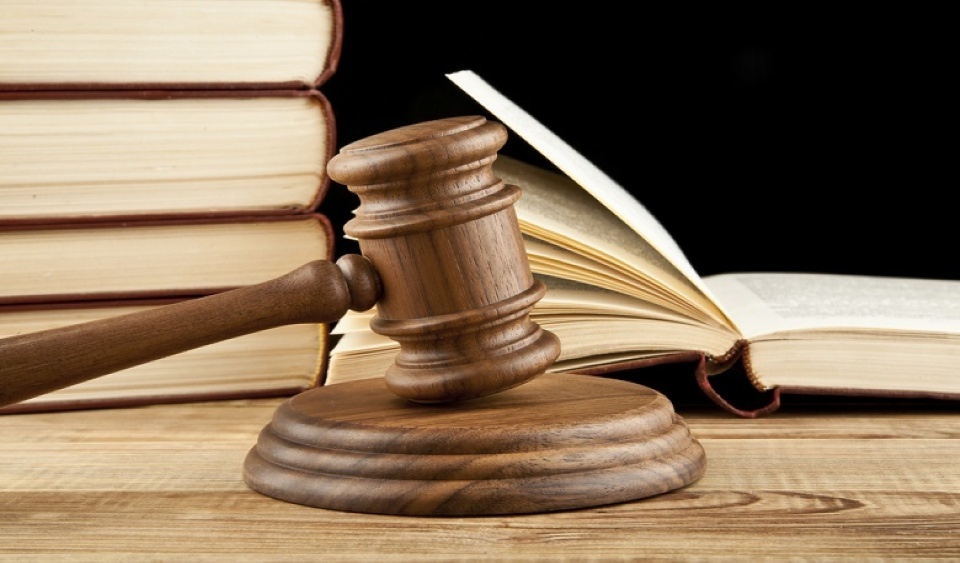 Rights of Children and Teens

From a legal point of view, you become an adult at 18 in Quebec.But did you know children and teens get some rights before then?Éducaloi's youth website has a handy tool called "Are you old enough?" It shows legal rights at various ages.Here are s... 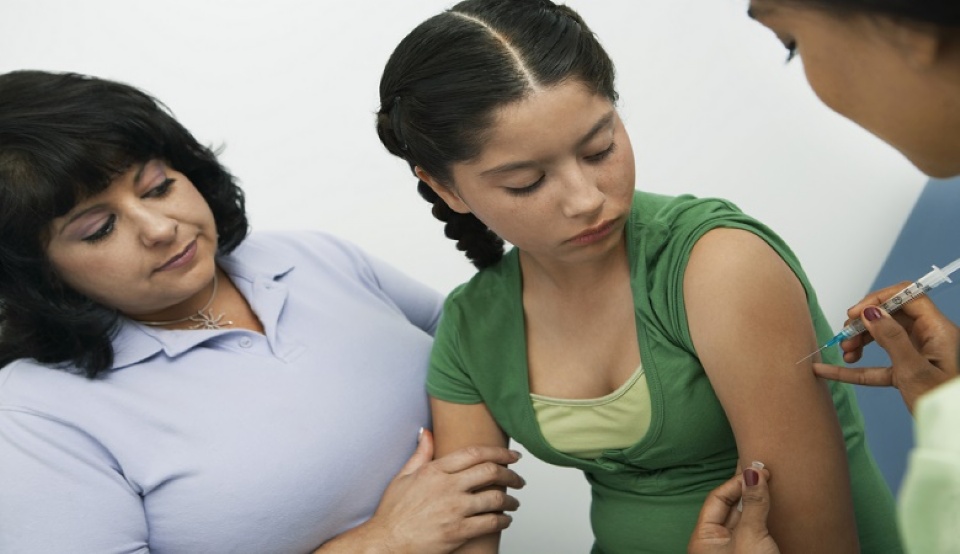 Medical Decisions and Children
BY: Sarah Dougherty May 26, 2016

Can children ever make medical decisions without their parents or guardians? Let's look at what the law says.18 and OverAt 18, you become an adult in the eyes of the law... 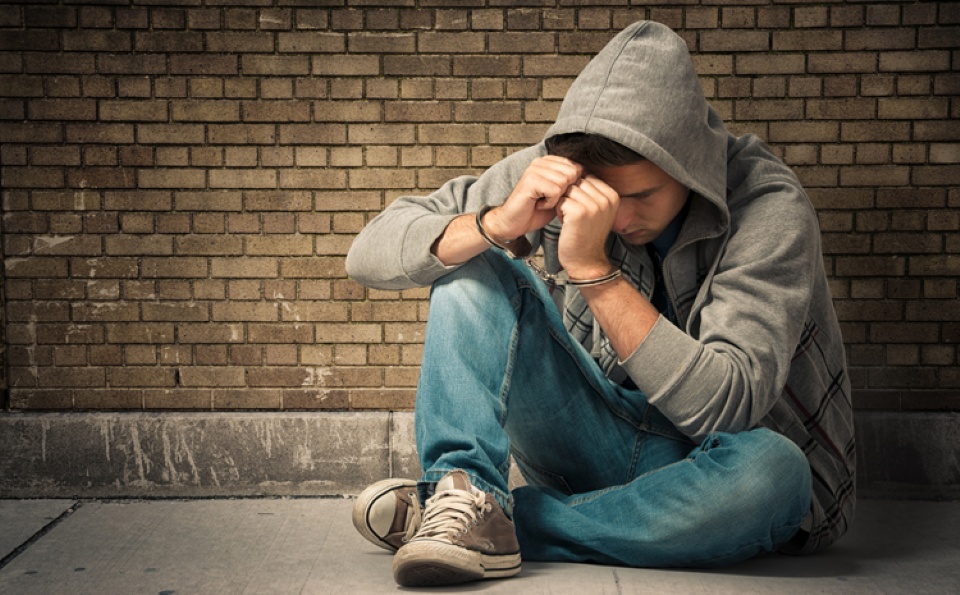 As a parent, you hope your children will never be in trouble with the law.But did you kno... 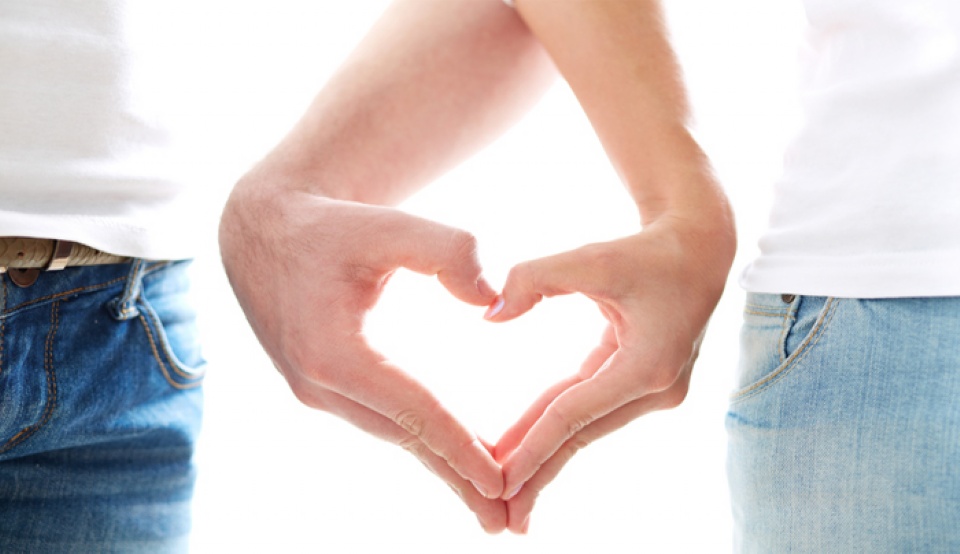 Are married and unmarried couples legally the same? Not exactly.In Quebec, unmarried part... 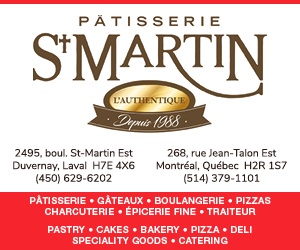 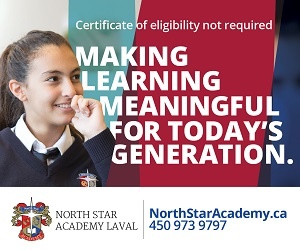 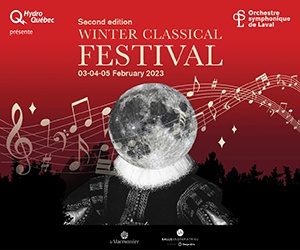